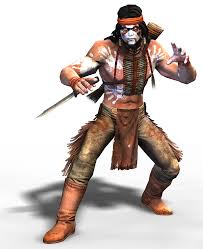 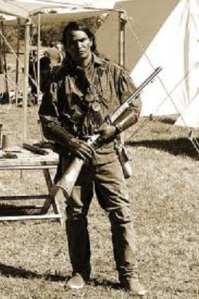 It was Ben Franklin’s famous/infamous line: “They that can give up essential liberty to obtain a little temporary safety deserve neither liberty nor safety”, that has many Americans concerned about their Liberty.  Let me paraphrase Ben: “Freedom is not Free”.  And let me make a distinct definition between Liberty and Freedom.  Freedom is a state of mind.  Liberty is a state of being.  The philosopher and sociologist Viktor Frankle wrote his book: “Man’s search for meaning” while a prisoner of an S.S. concentration camp during WWII.  He studied why some people died while others under the same circumstances survived.  One principle Dr. Frankle surmised was that the S.S. could take away his liberty.  (His ability to walk out of the prison) but they could not take his Freedom. (The ability to control his mind).  What kept the survivors alive was the “Image” of them walking out of the prison. Another common thought was that of being re-united with loved ones.  Those who felt all was lost manifested it. They perished.

Perhaps this is a form of the Law of Attraction.  I believe it was Einstein that said: “If a man believes it can or cannot be done, he’s correct on both accounts”.

Please allow me to go off on a quick tangent. 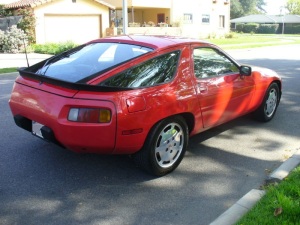 After writing my article about the pornography industry yesterday; I had to get away.  I took Karaya out for an hour drive.  The cops love it when I take my Guard Red Porsche out.  I start singing Sammy Hagar’s old song (with a twist): “I can’t drive 85”.  But I digress.  I did some serious mountain driving then I took it out on the highway where there are NO inhabitants.  Karaya goes 180 MPH so it tempts me when I’m on the road with nobody in front or behind me.  (Stick with me, I’m going somewhere with this story)

But I got off of the Highway and went back up into the mountains.  On the other side of one mountain tucked away back in the middle of absolutely NOWHERE.  I found a “Native American Colony” (That’s what the sign said.  I think it was a “reservation”).  The Native American or “Indian” as Columbus called them, use to be the Iconic face of courage and self-reliance in this country.  They were taught survival and self-reliance at a very young age.  They had to learn to care for themselves or perish.  They kept many a European immigrant from dying of starvation.  But as more and more Europeans came to this continent, the “Indigenous” people of North America became an obstacle. 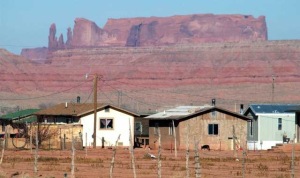 As we sat up European style villages and towns, we took the “LIBERTY” of the Native Americans away.  Where the warrior once hunted deer, we put up a mall.  We tried forcing Christianity upon the indigenous people.  We finally said: (I’m paraphrasing again) “Look, you’re in our way. We need you behind this mountain so nobody can see you”.  There were reports of the attempted Genocide of these unique people. (Himmler was not original by any means).  But that was many generations ago. 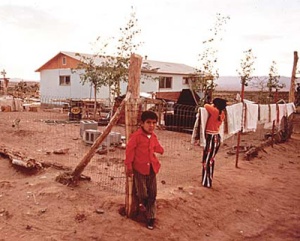 I’ve been to many “reservations” in my adult life.  I use to be a part of a program that flew to many reservations such as Keams Canyon Arizona and Owyhee Utah.  I did physical exams and hearing tests on many of the young kids and we would fly those who needed treatment to the naval hospital in Oakland California and do surgery on them. When we flew out to the reservations, the medical team would only get to see a public building.  I never got to see their residential area.  On my drive last night, I finally got to see what an Indian reservation looks like. It was an odd version of section 8 housing unlike the high rise “Projects” like they have in New York and Baltimore; they were single 900 square foot one family homes.  Perhaps I’ve watched to many westerns as a kid, but when I looked around, I felt instant depression.  I was crying inside 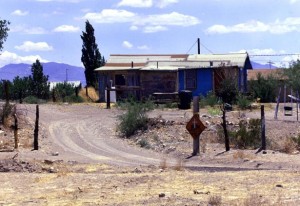 When I got home, I realized that what I had just seen was a microcosm of what America has to look forward to.  What saturated my mind the rest of the evening was a glimpse of the future for America.  This once great world power that is so generous to other countries in times of need, will eventually look like one big reservation sectioned off far away from the upper class in their gated communities.  This should scare every person who values their Liberty.  Obama has increased the margin of takers to makers.  In many cases, not all, immigrants come here because of the socialist programs Obama is using to destroy America from within.

We’ve seen it in Europe.  Muslims have moved from the desert heat and violence of the middle-east to the free social programs of Western Europe.  Keep in mind, these freebie programs were started in the mid-1800s to keep Europeans from leaving Europe to come to America.  It has backfired and attracted underachievers, which is causing the EU to crash.  In North America, we have 10,000 immigrants (Illegal) coming across the Mexican border daily. 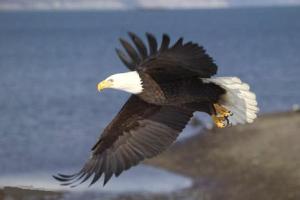