Well, it got your attention but would you consider it communication?

There’s a big difference between a conversation and the collective monologue. Most people have an us and them mentality and they find comfort when they’re in the “Us” community then rely on talking points when conversing with “Them”. Usually the person is not listening, but rather thinking of what their come back is going to be. That’s the collective monologue. It takes real courage to walk on the other side and try to understand the opposing paradigm from their Point of View (POV).

I use to be an election team leader for one of the most liberal Presidential candidates not named Barack Obama, but George McGovern. I practically lived at the campaign center. It’s funny because Ronald Reagan was a registered Dem at one time. I was still a Dem until I got out of the Navy at the beginning of Jimmy Carter. In 1980 I was still a Dem that voted for Kennedy in the Primaries, then Reagan in the November election. 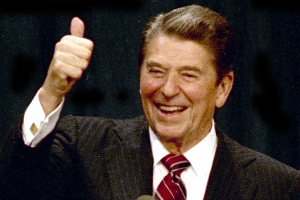 This is the first time I’ve ever confessed voting for Kennedy. I guess it was because I really liked his brothers, who would probably be Tea party candidates by today’s definition of liberal. (Remember, ask not what your country can do for you)? 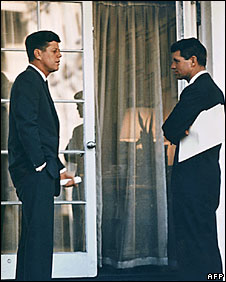 Also remember that when you hear our fearless leader blaming his shortcomings on 1/3 of the political system.  Leading means you show others the way.  It’s not taking a walk and hoping people will follow you.  You have to have trust to be a leader.  You have to be confident to be a leader.  You have to have the best interest of your followers in mind to be a good leader.
AGENDA 21
I don’t think there is anything wrong with making “Big Money”. But I’m afraid Big Money (aka Soros/Koch bros) are trying to rule the world. They’re buying elections. They’re creating “cult of personalities”. Those who are already rich hate America with few exceptions.Bill Clinton (Sex scandal aside) was the last true president we had. Bush 41 and 43 as well as Obama have done a tremendous job of making the rich richer and the middle class chained to serfdom. It’s Agenda 21. (Or the new world Order) The cycle has got to be broken. A country divided cannot stand.
PROGRESSIVES HAVE RUINED LIBERALISM
Obama has ruined what was once a perfectly healthy alternative.  The principles that the Democrats once stood for have been abandoned and coopted by socialists.  Just as Both Bush’s ruined the Republican Party.  We haven’t had a true Leader since Reagan.  William Jefferson Clinton was what one might call a reluctant leader.  Compared to the last two Presidents, I would call him a reluctant hero.  In politics today it’s not about Party D vs. Party R.  It’s about Money A vs. Money B.  Sometime soon we need to get back to respecting the Constitution no matter WHO DOES IT.