THERE ARE THINGS THAT MATTER ~ Charles Krauthammer 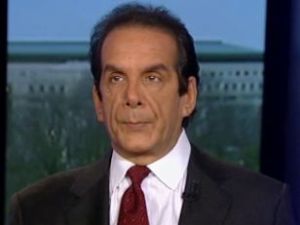 The unexamined life is not worth living. ~ Socrates 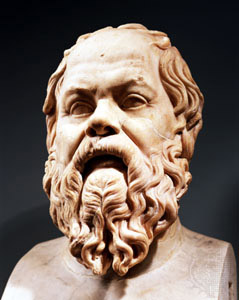 A Life without dreams is not worth living. ~ Ace 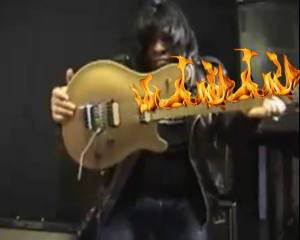 I don’t know if today’s indoctrinated public school systems focuse on helping the student find his or her inner voice. (Occupational direction and passion)  In the 60s we had elementary school classes like Arts and crafts.  We had band class or Music class.  You could take “shop” class and learn how to hammer a nail and “Heaven Forbid” use a table saw. 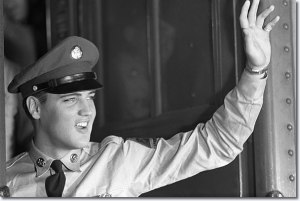 I was a first grader when Elvis had just gotten out of the Army.  I was born the year Elvis released “Heartbreak Hotel”, “I want you.  I need You, I love you”, “Love Me Tender” “Hound Dog” and “Don’t be Cruel”.  Needless to say; it was a good year for the kid from Tupelo Mississippi. 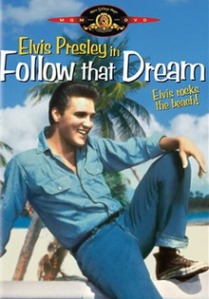 In 1962, Elvis filmed the movie: “Follow That Dream”.  The record was the first serious 45 RPM recording I ever owned. (Alvin and the Chipmunks not withstanding) I can’t recall how many times I saw the movie on the silver screen as my parents used the El Rey Theatre as a baby sitter.  (Pretty much the way parents today use DVDs and Ipads, in an Orwellian fashion, to keep their toddlers from getting into trouble)  So in 1st grade (Or grade 1)  when each child had to stand up and tell the class what they wanted to be when they grew up; the girls said: “nurses” and the boys had a little more latitude as some said: “Policemen”, some said: “Firemen”, some said: “Soldiers” and since the space race was popular at the time, some said: “Astronauts”.  In my class, one little wise ass kid (Me) stood up and said: “I want to be like Elvis Presley”.

They use to have musical aptitude tests in 1st grade elementary schools.  I excelled at almost every instrument I picked up.  So they stuck an alto Sax in my hand and said: “You’re going to be a Sax player”.  They didn’t have the guitar as a choice way back then.  They were all marching band instruments.  So from 1962 to 1967, I was well known as a child musical prodigy.  I even wrote a song at the age of nine that got published in the town newspaper.  I savored the attention.  Then later that summer my mother died.  I had what is now described as a major paradigm shift.  Life as I knew it ended. Overnight my life went from being one of the “Partridge Family” to being Eddie Corbett from “The courtship of Eddie’s father”. 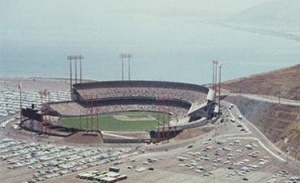 That same year my father took me to Candlestick Park in South San Francisco to see my first Major League Baseball game.  It was truly a magical treat as I got to do something special with my father and I got to see the great “Willie Mays”.   Move over Elvis, there was something new I admired in my life and a whole new field of endeavor called Baseball.  If you’ve never had the experience to see a Major League Baseball game, in the 60s, you walked up rather dark and damp ramps outside of the stadium until you got to your section.  Then you opened these double doors and one would expect to see St. Peter standing there as the sun reflecting the outfield grass blinded you in a very cinematic fashion.  It’s an experience you will never forget, especially if you’re a youngster. 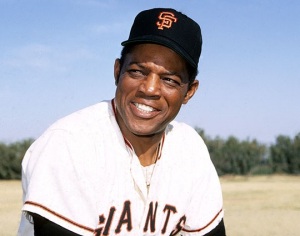 Then I heard about a thing called little league.  Now they have T-ball for the little ones so they don’t get a boo boo on their hands.  I saved up 7 books of “Blue Chip” stamps and got my first Spalding Baseball glove.  Somehow, (a situation that was out of my hands) my musical performing fell off the face of the earth.  Baseball, the Theatre and a crappy inexpensive apartment with a black and white television was where I spent most of my life. 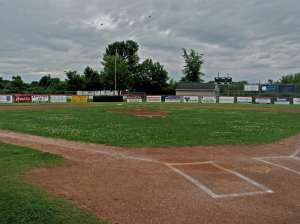 I also happened to live next door to Congressman John J. McFall.  He was a Democrat in the House of Representatives.  He let me work in his campaign office when I was 12 years old and I hoped he would let me meet Robert Kennedy.  June of that summer, a Jordanian named Sirhan Sirhan would end that dream.  In 1972 I was an actual team leader for the McGovern campaign.  (I was a good useful Idiot) Then in 1982 I met Ronald Reagan on Sutter Street in San Francisco. 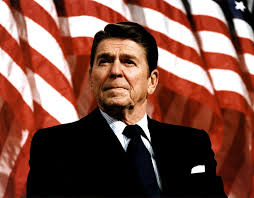 So from 1968 until now, I’ve been a Political activist.  I was a democrat until 1979.  That’s when I saw what a mess Carter had gotten the country into, and I also started paying Taxes.  I can’t say that I am passionate about politics, but like Charles Krauthammer recently said to Bret Baier, and something I’ve been telling those who don’t know anything about politics: “It doesn’t matter if you like or dislike politics, it’s like air.  It affects you whether or not you like it”.  Some of us who know the nuances of politics realize how damn dangerous those elected can be.  Just ask a Jew who was in Warsaw, Poland in 1940.  Hell; ask a German national who was forced to be a Nazi in 1933 to 1945.  Ask a Chinese nationalist who refused to join the Communist party in the 50s. (If you can find one alive) Ask someone who lost a relative in the Russian revolution how important politics is.

Is Politics more important than your Dreams?

That’s a question I would love to ask Charles Krauthammer.  My true passion is music.  I have a flame in my soul that transforms me when you put a guitar in my hand.   I even played on international TV in 2010.

I (like Charles) love baseball and I know the “Inside Baseball” moves as well as most MLB managers.  I think I could even be a general manager. (The guy who hires players) I’ve even played American Legion ball in a minor league baseball stadium.  I think a lot of men who needed an escape from reality have used baseball or sports in general to pass the hours and days and eventually a lifetime.

When it comes down to what truly matters, what good is your favorite team if Obama outlaws sports?  What good is music if your lyrics are censored like in Russia or China?  The older we get, the more you lose your fast hands.  The old we get, the more immature the players seem.

Yet the older we get, the more lethal our politicians become. 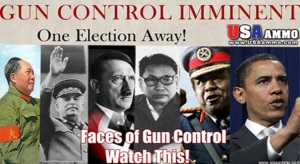 We are here for four primary reasons.  We need to experience love.  We need to learn, not just what you’re taught in school but we need to grow spiritually.  We need to live.  You will define what “living” means. And finally we will leave a legacy.  When we die, all we take with us are our memories (Lady and the Tramp) one memory will be how we left our country for our children or the next generation.  Up until Obama, we’ve always had generations that had it better than their parents.  I’m afraid all of those who said: “I’m not interested in politics” have become useful Idiots to the regime that is destroying the future of this country. 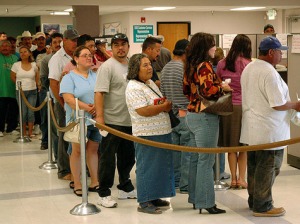 What will YOUR legacy be?