Welcome to the Grand Illusion

The not so subtle attack on America 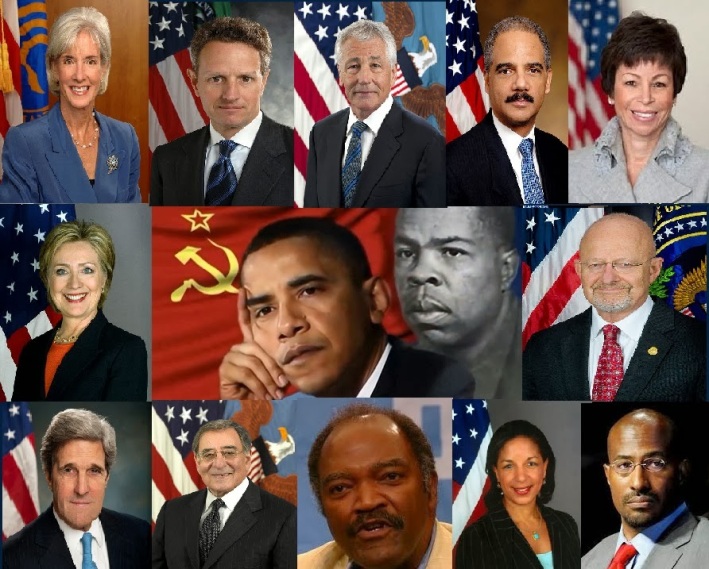 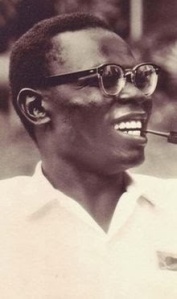 Raised as a Muslim in Kenya. Married and had 2 children with a woman named Kezia Aoko. which he never divorced. He married self-proclaimed atheist and radical socialist pornography model Stanley Ann Dunham whom he was married to for 3 years while still married to Kezia Aoko. 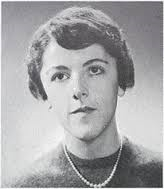 He divorced Ann Dunham in 1964 and later that same year married Ruth Beatrice Baker who gave birth to two more children. (While still married to Kezia Aoko) They separated in 1971 and divorced in 1973. He returned to Kenya and became the senior analyst of the economic ministry of Finance.  Obama Sr. was involved in a mysterious conflict with the President of Kenya and was fired and black listed in Kenya.

Obama Sr. went from job to job and became an alcoholic eventually losing both legs and dying in his third car accident but not before having another son named George with an Atlanta woman named Jael Otieno. (While still married to Kezia Aoko) Yes, I know I left out Lolo Soetoro and probably a dozen other offspring.  If you want to know more about the Obama family tree and have 6 hours to waste, look it up yourself.

“If you like your doctor you can keep it”

“Republicans just want to talk about these phony scandals”

Greatest Accomplishment: 4 Pinocchios from the Washington Post’s fact checker for the above statements. Getting America’s credit rating down graded for the first time in history. 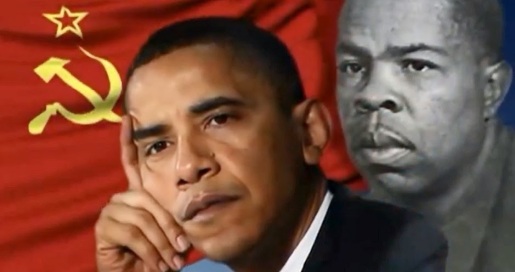 In Obama’s autobiography, he mentions his mentor as a person referred to only as “Frank”.  It is however now confirmed that Franklin Marshall Davis and Ann Dunham were frequent sex partners according to AIM (Accuracy in Media) 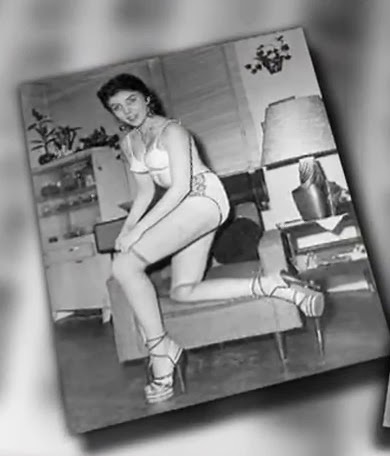 Frank Marshall Davis, in addition to writing, was also a pornographer.  Three pictures of Ann Dunham were recently found in Davis’ collection from 1960.

In the “American Thinker” November 8th, 2013 issue an article entitled “Franklin Marshall Davis Jr.”  discussed writer Joel Gilbert’s movie “Dreams from my REAL father” in which Gilbert proposes photographic evidence that Ann Dunham was one of Davis’ nude models and that Davis stated he had frequent sex with her.  The timing coincides with the birth of B.H. Obama II. 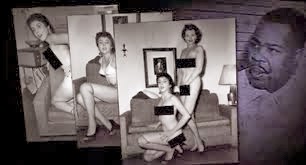 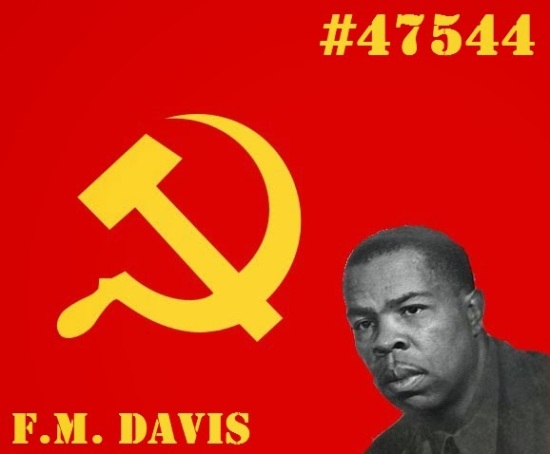 Davis edited and wrote for Party-line publications such as the Honolulu Record and the Chicago Star, which included contributors who served as actual agents to Stalin’s Soviet Union.  In short, Franklin Marshall Davis was not just a member of the American Communist party, but the real deal.  He reported to Moscow.  This was Obama’s father figure. 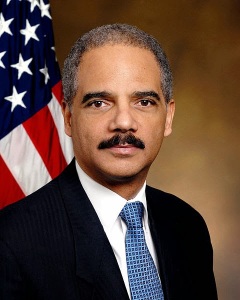 In 2009 Holder dismissed pending charges against the new Black Panther members for Voter intimidation caught on video.  Charges were initially filed by the Bush administration then dismissed by the Obama administration.

Holder is at the center of three major Scandals involving the Obama Administration.  The operation “Fast and Furious” involved running guns to Mexican drug cartels, which lead to the death of Border Patrol Agent Brian Terry.

The IRS targeting scandal which denied any political group 503C status if it were conservative.

And it’s obvious that I can’t count as that adds up to four scandals. (I’m sure there will be more by the time I’m finished writing this article. Oh and lest we forget that on January 20, 2001, Clinton’s last day in office Erich Holder persuaded outgoing president Bill Clinton to pardon felon Marc Rich who was indicted on 65 criminal counts, including income tax evasion, wire fraud, racketeering and trading with Iran during the oil embargo. 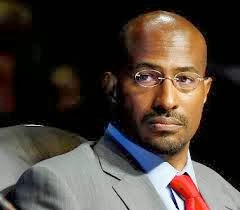 Self-Proclaimed Communist and was asked to resign for being a “Truther”.

“Y’all gonna have to give Pookie a Job ha ha ha”. 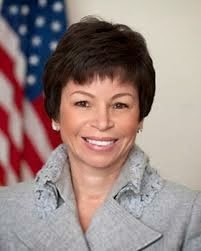 Proudly introduced the Communist Van Jones as a “TEAM MEMBER”.

“We won the election by controlling the conversation” I might add manipulating an eager media. 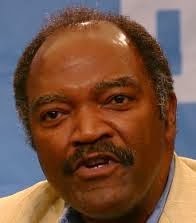 Lloyd referred to the events in Venezuela as “an incredible revolution.” As White House FCC Czar said “ Whites were going to have to step down so others can have the power”. 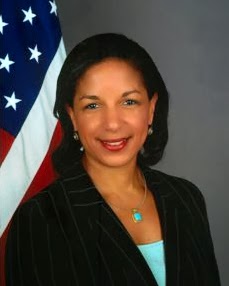 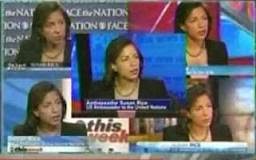 “The Attack on our Embassy in Libya that resulted in the death of Ambassador Stevens was a response to an inflammatory YouTube Video”.

This speech was given on the same day a Benghazi leader said it was a pre-orchestrated Al-Qaeda attack.  Rice appeared on National television five time on the Sunday following the deadly attack repeating the lie.  Obama then promoted her to National Security Advisor. 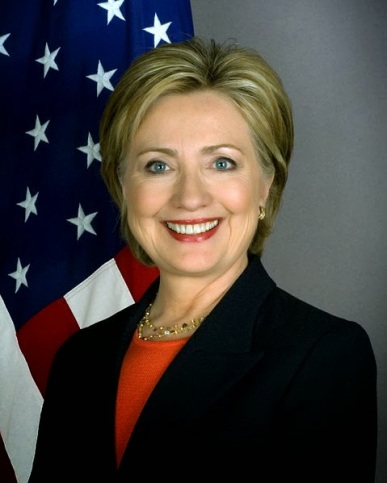 “What difference does it make”?

“I’m not a liberal; I’m a progressive” 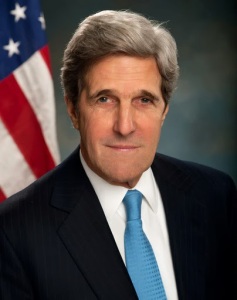 Known for the inability to pronounce: “Genghis Khan”

“The United States should not act unless our intentions pass some sort of international litmus test”. (Presidential debate 2004) 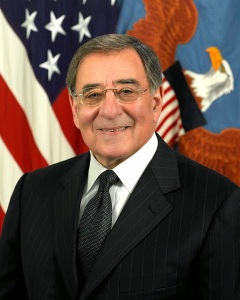 All around great guy but set up by Obama for Failure

“I’m all in favor of a withdrawal from Iraq, but it would be a mistake not to leave a contingency presence”.

It is important to note that Leon Panetta reached the rank of 1st Lieutenant in the U.S. Army after spending 2 years on active duty.  During his tenure as a representative of the 17th district of California, the former republican did an outstanding job of championing civil rights, agricultural law and was an assistant to Robert H. Finch, Secretary of the United States Department of Health, Education, and Welfare under the Nixon Administration.

Congressman Panetta never served on any department of defense boards until he was appointed head of the CIA by Barack Obama.  The president couldn’t have picked a nicer or less qualified person as secretary of Defense. 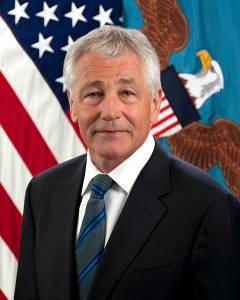 Secretary Hagel attained the enlisted rank of E-5 (Sergeant) in the Army infantry.  He served 2 years.  We have the greatest military minds in the world.  We have some of the greatest Admirals and Generals on the planet yet Obama appoints a Sergeant and a 1st Lieutenant as his Secretary of Defense.  What does that tell you? 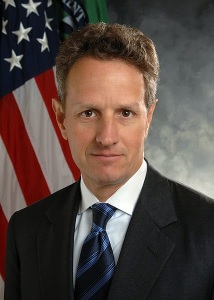 Former Secretary of the Treasury

President of the Federal Reserve Bank of New York

“I OWE HOW MUCH”?  (Damn that Turbo Tax program) 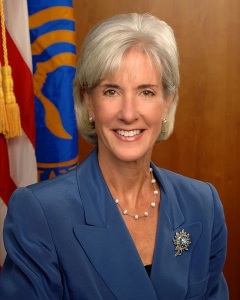 Secretary of Human Health and Services

Sebelius is so pro-life she testified to accepting  $12,450  in donations from Dr. George Tiller, one of only 3 late term abortion doctors nation-wide. (These are babies that usually die upon delivery)

Secretary Sebelius gets 4 Dead Babies from the Café for her refusal to give the young girl a liver and for taking money from Baby Killer George Tiller.

“I Don’t Work For People Who Want Me to Resign “ 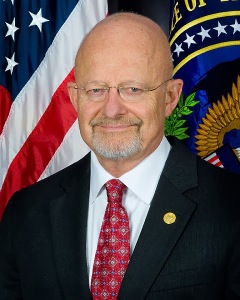 Director of the NSA

(I hate to throw and old war dog like General Clapper under the bus, but General, Sir, you can’t say):” NO”, then say well it was the “Least untruthful”.  You lied for Obama. 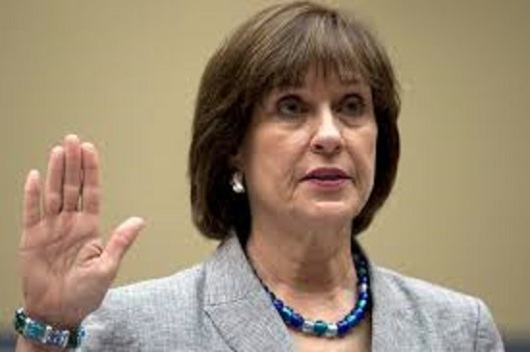 Director of the IRS

“ I PLEAD THE FIFTH”

I see the President as an enemy to the people of the United States. The truth is, on a spiritual level, I feel really sorry for the young Barack Hussein Obama after all that I’ve uncovered in this article.

It’s my theory that the relationship between young Barry Obama and Frank Davis is where Obama got his core values.  (Or lack of them).  I think it would be hideous to see pictures of my mother nude on the internet. *I did not take pleasure in uploading these images of Ann Dunham.  But I think it was important to give the reader a deeper look into the mind of our president.  The pictures are real.  Snopes tried to say they were false, but then took down the “rumor” page as their theory was debunked.  It would make me furious to have producers make movies suggesting that my father was not the guy I called dad, but a card carrying Communist.  But perhaps F.M. Davis told Obama that he really was his father.  Maybe that’s when Obama embraced Communism.  Either way, the young Obama’s head had to be really screwed up.

I’d like to know who took advantage of this screwed up kid and put him on a “Manchurian” pathway to the presidency.  I’ve come to think that Russia has more to do with young Barry’s past than a parentless drug abuser with a chip on his shoulder.  Let us not forget Nikita Khrushchev’s August 24th 1963 address to the west in Yugoslavia: “The proletariat is the undertaker of Capitalism”. Translated: “We will bury you”.