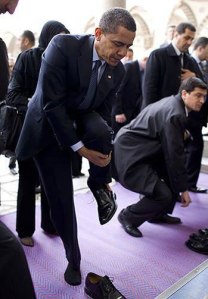 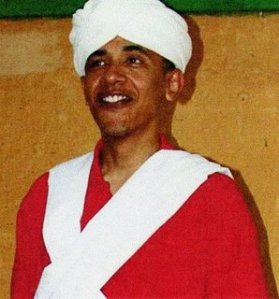 But something Obama is about to do is far more pernicious than China, Russia, and the whole middle east put together could not do.

Dismantle our military.  At a time when China is nipping at our technological heels and is sporting a military of well over 2.3 million troops, Obama plans to cut our troops back to 420,000.

What’s equally destructive is his intent to cut the JSF or Joint Strike Force project.  He’s disrupting our ability to defend ourselves against other countries who will be developing stealth fighters.  The real question is; is he doing this intentionally, or is he just irresponsible, a foreign policy novice or living in his own ideological fantasy world?  Perhaps the real answer is all of the above.  Obama has weakened us internally like a prize fighter throwing stomach punches.  Now he’s setting us up for the Coup de grace. 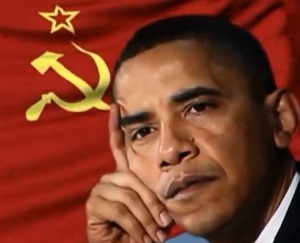