I’m not talking about “The End of the World as We Know It” or EOTWAWKI.  But simply the end of the World for mankind.   President Reagan once said that America is the last free nation on the earth.  He also said we’re just one generation away from losing our freedom.  There are those who are envious of our freedom and rather than fight for their own freedom; they want to see us lose our freedom.  This will result is a global war of good vs. evil.

The Bible talks about the destruction of the earth in the Final Book of the New Testament, Revelation. The Apostle Paul in his last letter to Timothy talked about the end of times.

Rather than go through Book Chapter and verse; let me give you the gist of it.  He said Evil will do Battle with Good.  We’re not talking about your side versus my side Evil.  Or a Giants vs. The Dodgers good and bad.  But that which represents good via Satanic measures vs that which wants the good for all.  We could easily be in a situation where just pockets of humanity exist.  Should Evil get its’ hand on WMDs, and other countries retaliate, the world will become a small place quite quickly.

We’ve been told that in the final days The Earth will shake.  Fish will stack up on the beach. Volcanoes will erupt.  The water will turn to red.  There will be wars and rumors of war (Ukraine, Gaza, Syria, Iraq)?  Paul used the term, tickled. “They will want their ears tickled”.  An anti-Christ will arise. (Promising hope and change)?  Finally, a great war will take place in the Holy land.

Have you seen Israel lately? 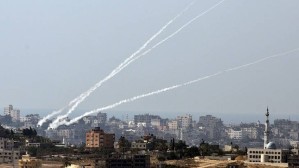 I will refrain from showing the multiple beheading pictures.  Just know that it is coming to America.  Obama has no plan nor interest in stopping it.  As he proclaimed to Turkey, America is the largest Muslim nation.

What were some of the situations or signs that the prophets gave us that we could objectively look for?

“Remember that there will be difficult times in the last days.  People will be selfish, greedy, boastful”

They will be unkind, merciless, slanderers, violent, and fierce; they will hate the good; 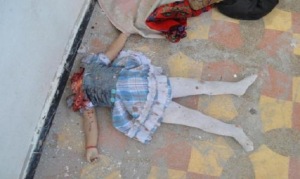 “They will be treacherous, reckless, and swollen with pride; they will love pleasure rather than God” 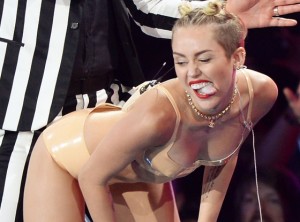 “They will hold to the outward form of our religion, but reject its real power. Keep away from such people. Some of them go into people’s houses and gain control over weak women who are burdened by the guilt of their sins and driven by all kinds of desires, women who are always trying to learn but who can never come to know the truth”.

Nobody will know when.  But it could be today, next week or next month.  But we are that close.  Don’t be fooled.  Get right with God and get your house in order.